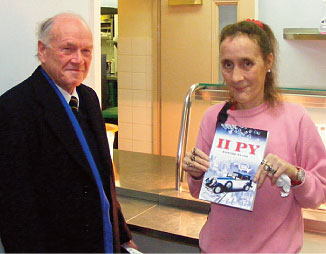 Dutch in Special Tribute to Allied Airmen Killed during Dogfight 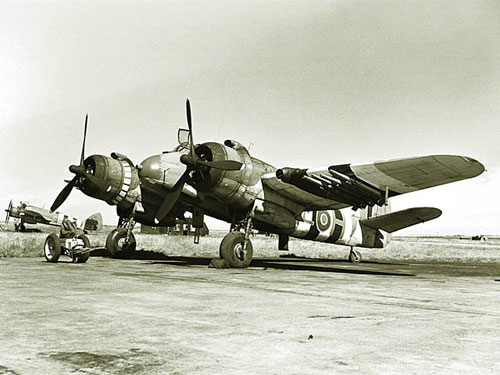 The sacrifice of British airmen who died when their World War Two fighter bombers were shot down in Holland, has been honoured. Ted Evans, left with hat, at the service And among the group at the grave of Flying Officer Noel Evans was his son, Ted, of Haworth, a former magistrate on the Keighley Bench. […] 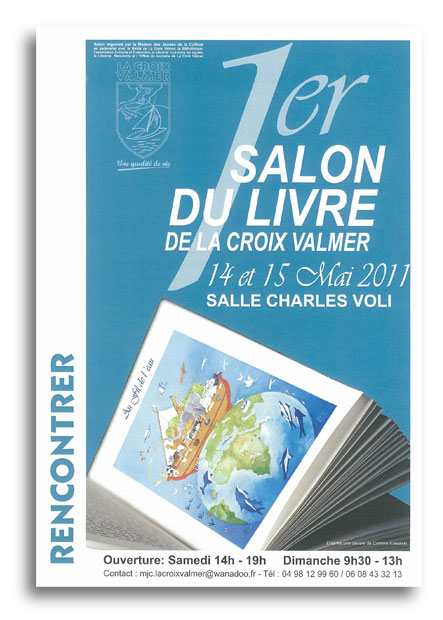 The Salon du Livre, in Croix Valmer, is the premier book fair in the Cote d’Azur area of France. Edward was the only English author represented at the busy event, where writers get the chance to interact with readers and book sellers. “It was a great success, and as a result, there are now 36 […] 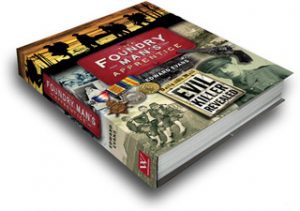 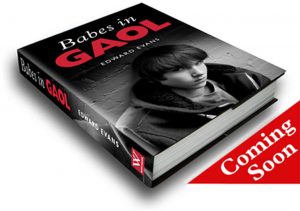 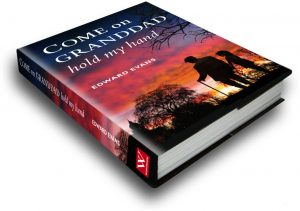 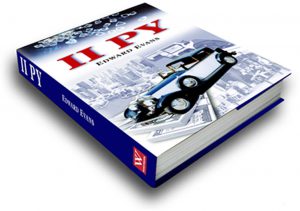 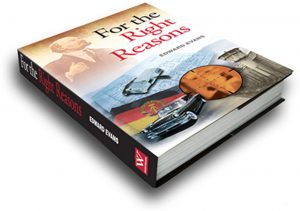 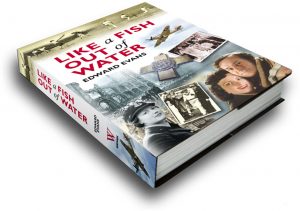 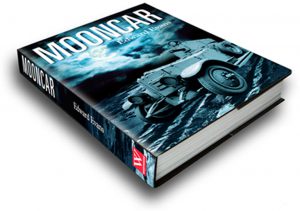 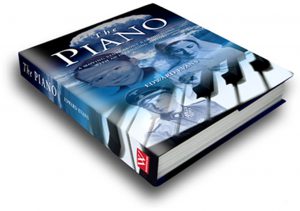